Wake up HR Professionals! Stack Ranking Employees Has Got to Go!!! 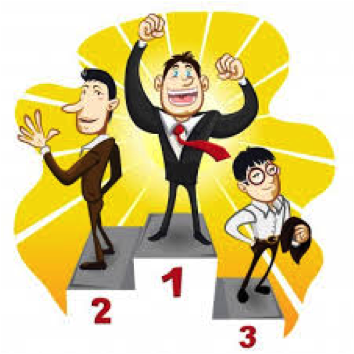 Today I coached a long-time client whom I had supported through a few transitions, including a bold move he took to take a year sabbatical in Latin America. Bob is a consummate Systems Engineer, with a keen analytical mind and a no-nonsense, “get-it-done” approach to any position he lands.

Bob came to me recently to brainstorm his next career move. After discussing potential skill- building certifications in CyberSecurity, it became apparent that his desire to re-brand was not solely based on his intention to add to his competencies. But also. he felt that his efforts in his current role were not being recognized. As a result, he was seriously considering “jumping ship”. In addition, he had just survived his annual review, and though his rating was superior, he was ranked fourth out of a team of seven professionals. This “stack-ranking” demoralized him and instead of being inspired to hit the ground running in 2021, he became a “flight risk”. I can only imagine what the guys that ranked 5th, 6th &7th felt. By helping him process his distress around the ranking, Bob was able to take some time to create some new goals with his current company and to work on relationships at work. Unfortunately, politics were not his strength nor priority. In addition, he is continuing to explore opportunities outside his organization with his newly acquired certification in CyberSecurity.